A new research study[1] shows that performing exercise in the afternoon or early evening may confer the greatest metabolic health benefits.

Everyone knows exercise and doing a range of activities have several health benefits, but the time to exercise for optimal health benefits is currently unknown. Timing is crucial in increasing the profitable result of exercise on metabolic pathways within muscle and systemic energy homeostasis.

The outcomes of past studies have been inconsistent. [2] Some suggest morning workouts burn more fat than evening exercise. Others find the reverse. And some recent experiments show that intense early exercise reduces blood-sugar control, while the same activities, executed later, smooth blood-sugar spikes and enhance metabolic health.

Most of those studies, though, are centered on one kind of workout and rarely checked people’s meals during the experiments, making it hard to tease apart the results of exercise timing from those of what and when people eat. So, for the new study written in May in Diabetologia, scientists affiliated with the Mary MacKillop Institute for Health Research at Australian Catholic University in Fitzroy, Australia, and other institutions set out to control people’s diets while dabbling with their workout timing.

The scientists recruited 24 inactive, overweight Australian men, and they checked their aerobic fitness, blood sugar control, cholesterol, and other aspects of health. These volunteers were asked about their current eating habits and arranged their meal deliveries.

The meals had about 65% fat since the researchers wished to learn how exercise timing might influence fat metabolism and blood-sugar control. The volunteers ate the oily foods for five days and visited the lab for more tests. The scientists separated them into three groups – one group would begin exercising every day at 6:30 a.m., while the other at 6:30 p.m. and the last would remain inactive, as a control.

The exercise routines were the same, combining short, intense intervals on stationary bicycles one day with lighter, longer workouts the next. The volunteers exercised for five continuous days while maintaining a high-fat diet. The researchers repeated the first tests afterward.

After eating fatty foods for the first five days, the volunteers’ cholesterol increased, especially their LDL, the unhealthiest kind. Their blood also contained molecules linked to metabolic and cardiovascular problems, with the changes implying greater chances of heart disease.

Those who exercised early in the morning did little to alleviate those effects and showed the same increased cholesterol and alarming molecular patterns in their blood as the control group.

The evening group noted an interesting outcome – they showed lower cholesterol levels after the five workouts and enhanced patterns of molecules related to cardiovascular health in their bloodstream. Surprisingly, they also formed improved blood-sugar control during the nights after their workouts than the two other groups.

The result of these findings is that “the evening exercise reversed or lowered some of the changes” that accompanied the high-fat diet, says Trine Moholdt, an exercise scientist at the Norwegian University of Science and Technology, who headed the study in Australia as a visiting researcher. “Morning exercise did not.”

Dr. Moholdt assumes that exercises at night have more significant impacts on molecular clocks and gene expression than morning exertions. The study used men only, but in the future, she and her colleagues hope to see the results of exercise timing among women and older people and the interaction of exercise timing and sleep.

She gives discretion, though, that the study does not in any way imply that morning workouts aren’t good for us. “I know people know this,” she says, “but any exercise is better than not exercising.” However, working out later in the day unique advantages for enhancing fat metabolism and blood-sugar control, especially if you consume a diet high in fat.

1. “The effect of morning vs evening exercise training on glycaemic control and serum metabolites in overweight/obese men: a randomised trial”

2. “The Best Time of Day to Exercise for Metabolic Health”

March 3, 2019 fitadmin Aging & Health 0
Disclosure: Links to other sites may be affiliate links that generate us a small commission at no extra cost to you. 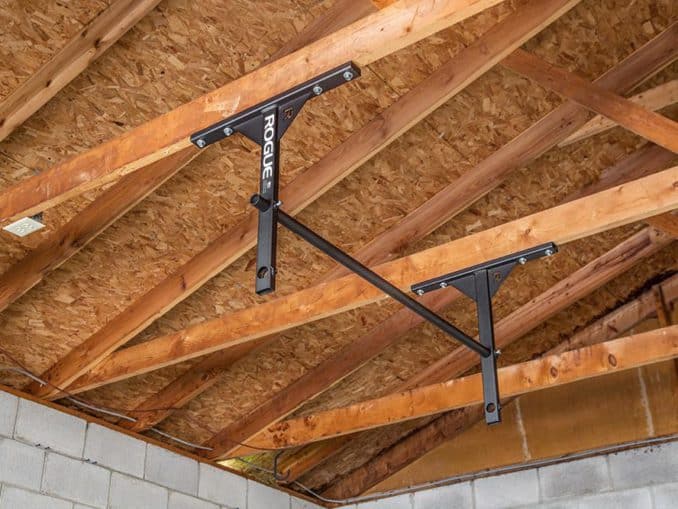 Exercise
March 3, 2021 0
Disclosure: Links to other sites may be affiliate links that generate us a small commission at no extra cost to you. 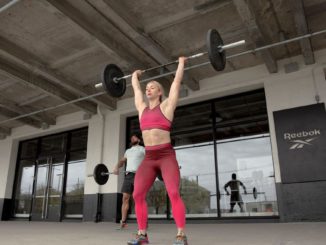 Cross Training Shoes
June 29, 2021 0
Disclosure: Links to other sites may be affiliate links that generate us a small commission at no extra cost to you. 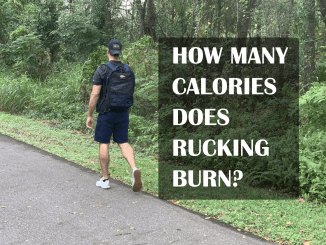 How Many Calories Does Rucking Burn?

Rucking
January 17, 2021 Comments Off on How Many Calories Does Rucking Burn?
Disclosure: Links to other sites may be affiliate links that generate us a small commission at no extra cost to you. 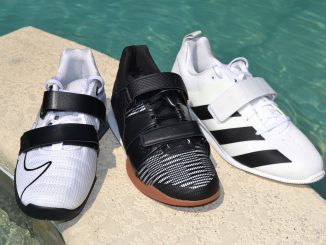 Cross Training Shoes
December 20, 2021 4
Disclosure: Links to other sites may be affiliate links that generate us a small commission at no extra cost to you. 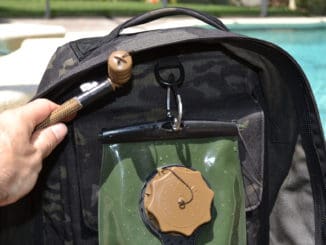 Rucking
August 12, 2021 0
Disclosure: Links to other sites may be affiliate links that generate us a small commission at no extra cost to you.