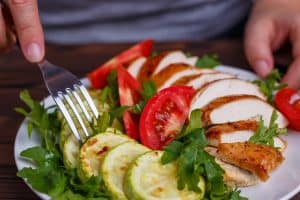 A new study published in the medical journal The BMJ shows that low carbohydrate diets cause people to burn more calories as compared to medium and high carb diets.[1]

The study showed that those who eat low carb diets may burn an extra 230 or more calories per day.

The purpose of this study was to test the Carbohydrate-Insulin Model.

This model theorizes that the increase of the hormone insulin after eating carbohydrates predisposes the body to store body fat rather than using the nutrients for energy.

Many foods high in carbohydrates such as simple sugars are known to greatly increase insulin levels. The impact these foods have on insulin can be estimated using the glycemic index and glycemic loads.

The 234 participants of this study were carefully selected and given prepared meals with the goal of maintaining a 10% weight loss (that was achieved during the initial phase of the study).

The low carb diet included 60% of calories from fat.

It is important to note that the caloric intake was formulated to maintain the weight loss. This means the low carb participants were eating the same number of daily calories as the other groups – but their bodies used more of the nutrients for energy, rather than storing them as body fat. 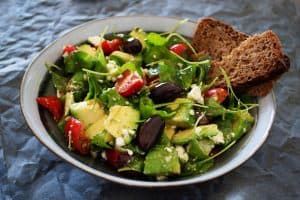 This study seems to reinforce much of the theory regarding why low carb diets such as Paleo confer benefits.

Our opinion is that controlling carbohydrate intake is a practical, effective technique for weight loss and weight maintenance.

Anecdotally we have seen many successes, but this study helps reinforce these observations with scientific evidence.

For practical steps on how to incorporate these findings into your eating, look into the Paleo diet, Whole30 diet, or LCHF (Low Carb High Fat) diets.

3. David S Ludwig. The Case for a Low-Carb Diet is Stronger Than Ever Medium.com 2018. 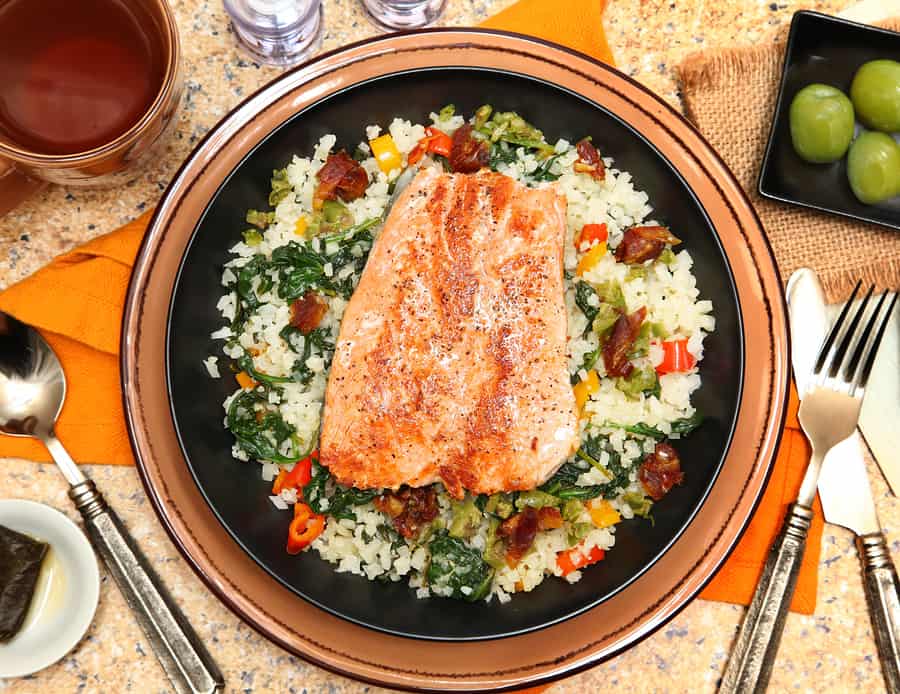 The Paleo Diet – Is It Right for You?

July 20, 2018 fitadmin Diet & Nutrition 0
Disclosure: Links to other sites may be affiliate links that generate us a small commission at no extra cost to you.

What is the Paleo Diet? Today we’re going to talk about the Paleo diet – a nutritional strategy (and lifestyle) that claims to leverage our body’s evolutionary eating adaptations for maximum health. The Paleo diet requires eating the foods our ancient ancestors ate and to avoid modern foods (and quantities) that aren’t compatible with our bodies. The core premise of the Paleo diet is that modern foods and diets have strayed too far from what our bodies and digestive systems have adapted to via tens of thousands of years of evolution. Further, its proponents believe modern foods and the associated mismatch with our real dietary needs is the biggest driving factor behind the modern “diseases of civilization”: Type 2 Diabetes [Read more …]

Tips and Tricks for Getting Into Ketosis

January 29, 2019 fitadmin Diet & Nutrition 0
Disclosure: Links to other sites may be affiliate links that generate us a small commission at no extra cost to you.

Have you decided to give the ketogenic diet a try? Perhaps you want to reap the benefits of this low-carb, low-insulin diet of healthy eating habits, but are concerned about the challenges ahead. Here are some tips and tricks you’ll want to use. In this article, we’re going to recommend products and services that will help. We do receive affiliate compensation for recommending these services. These products are proven and best in class – that’s why we recommend them. You will find helpful, quality products and services – and not magic pills, fake shortcuts, and such. The ketogenic diet (or keto) is a low-carb, high-fat (LCHF) diet that forces your body to burn fat for energy – instead of carbohydrates. [Read more …]

What is the Keto Diet?

January 29, 2019 fitadmin Diet & Nutrition 1
Disclosure: Links to other sites may be affiliate links that generate us a small commission at no extra cost to you.

What is the Ketogenic diet? It’s a high-fat, low-carb diet that sends your body into a state of ketosis, during which it primarily uses dietary fat and body fat for energy instead of glucose from carbs. Ketone bodies, which are the by-product of the metabolism of fat, rise to elevated levels in the blood. Ketosis is generally recognized to occur when ketone levels rise to 0.5 mmol/L or more. This can happen about 2 days after starting severe carb restrictions – which means eating less than 20-35 grams of carbs per day. However, it can take 4-6 weeks before the body is fully adapted to ketosis. Keto, as the ketogenic diet is known, is a low-carbohydrate, high-fat diet that forces [Read more …] 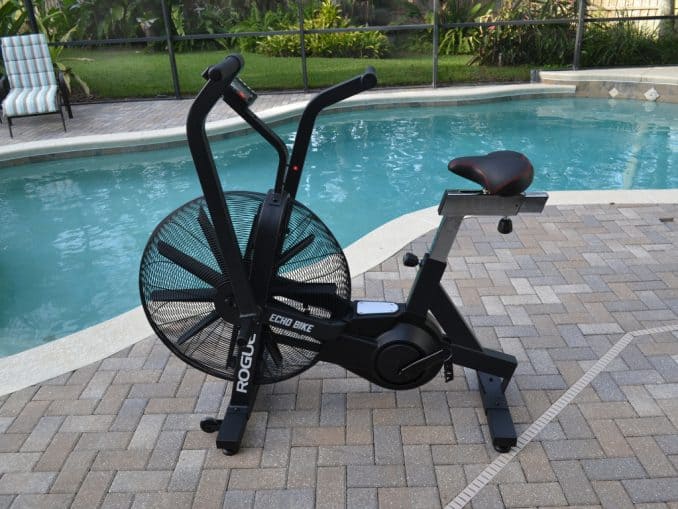 Exercise Equipment
January 6, 2022 12
Disclosure: Links to other sites may be affiliate links that generate us a small commission at no extra cost to you. 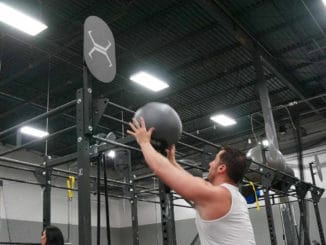 Exercise Equipment
October 28, 2021 0
Disclosure: Links to other sites may be affiliate links that generate us a small commission at no extra cost to you. 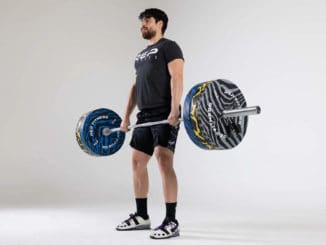 Exercise Equipment
August 30, 2022 0
Disclosure: Links to other sites may be affiliate links that generate us a small commission at no extra cost to you. 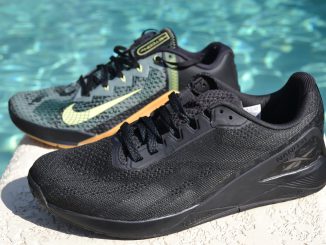 Cross Training Shoes
February 16, 2021 2
Disclosure: Links to other sites may be affiliate links that generate us a small commission at no extra cost to you. 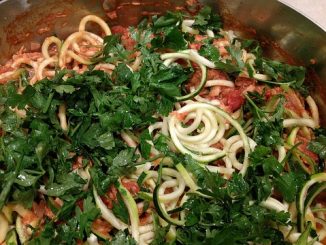 Tips and Tricks for Getting Into Ketosis

Diet & Nutrition
January 29, 2019 0
Disclosure: Links to other sites may be affiliate links that generate us a small commission at no extra cost to you.