A new research study[1] shows that exercise may help slow cognitive deterioration in some people with Parkinson’s disease. Parkinson’s disease is a movement disorder that affects the nervous system, which leads to shivering, stiffness, and trouble with walking, balance, and coordination. A new study published on the online issue of Neurology, the medical journal of the American Academy of Neurology, tells that exercise may help slow cognitive decline for some people with the disease.

The goal of the study is to learn whether more significant physical activity could change the negative association of APOE ε4 with longitudinal cognitive differences in early Parkinson’s disease. APOE e4 is a genetic risk factor for Alzheimer’s disease. The study was also conducted to reveal the disease-specific mechanism for resolving the benefits of physical activity.

A total of 173 people with early Parkinson’s disease were included in the study. They were 63 years old during the study and were 59 years old when they acquired the disease. 27% of them had the APOE e4 gene variant. Their leisure, household, and work activities were reported with a questionnaire on how much activity they had in the previous week. Before the start of the study, their thinking skills were tested and repeated every year for two years. The scores at the beginning of the study averaged 26 points. The test scores of those with the APOE e4 gene variant decreased by an average of 1.33 points at the end of the study in contrast to those without the variant. Researchers also found out that higher physical activity at the beginning of the study decreased APOE e4-related cognitive decline after two years by an average of 0.007 points.

Physical activity, whether intentional exercises daily or household and work activities, can help slow down cognitive decline in some people with Parkinson’s Disease. Exercises like running, brisk walking, yoga, biking, dancing, weight training, and other exercises that target flexibility, balance, agility, and coordination can help manage the disease. It is vital to choose an activity that you enjoy doing so it won’t be like a burden, or join a group or class to keep you motivated.

1. “Exercise May Help Slow Cognitive Decline in Some People with Parkinson’s Disease”

Cardio Fitness – The More, The Better

January 26, 2021 VA Worker Aging & Health 0
Disclosure: Links to other sites may be affiliate links that generate us a small commission at no extra cost to you.

A new research study[1] shows that higher physical activity is associated with a lower risk of cardiovascular disease. Being physically active is beneficial for you, especially in preventing diseases like heart attacks and strokes. According to the new study headed by the University of Oxford, indulging yourself in regular physical exercise or getting more activity may even be more profitable for the prevention of cardiovascular disease. But, it also showed that the people with the highest level of activity reaped the greatest benefits. More is better. What was the Goal of the Research Study? The study’s goal was to prove that higher levels of physical activity can lower the risk of cardiovascular disease. There was skepticism about the previous methods [Read more …]

February 1, 2021 fitadmin Diet & Nutrition 0
Disclosure: Links to other sites may be affiliate links that generate us a small commission at no extra cost to you.

Jump Start Your Healthy Lifestyle With a Cup of Tea Researchers in China have concluded a long-term study[1] to determine if drinking tea is beneficial for preventing heart disease. Previous studies had fallen short of providing any conclusive evidence. Using data analysis, they were able to determine that there are certain health benefits to drinking tea. Two of those benefits include a reduction in heart attack and stroke. What the researchers set out to accomplish Over 100,000 Chinese adults participated in the collaborative study. The researchers gathered health history and hospital records from 15 provinces dating back to 1998. Questionnaires regarding the participants’ use and frequency of their tea consumption were also studied. They wanted to find out what effect [Read more …] 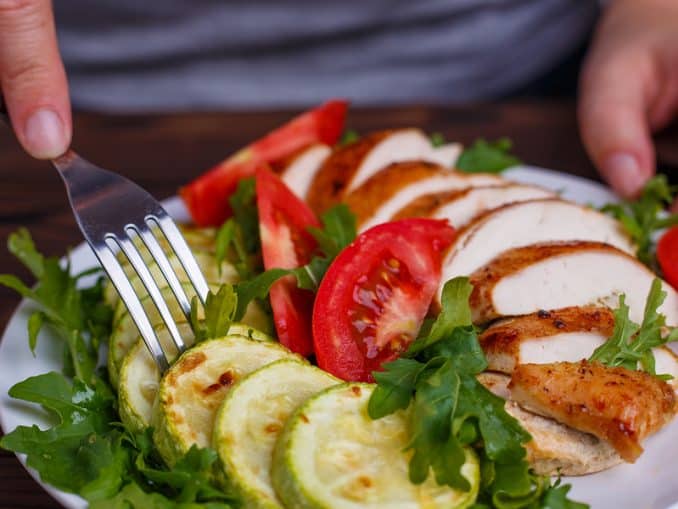 Diet & Nutrition
January 26, 2019 0
Disclosure: Links to other sites may be affiliate links that generate us a small commission at no extra cost to you. 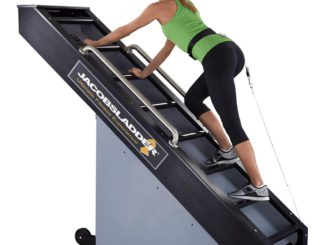 Exercise Equipment
May 28, 2021 0
Disclosure: Links to other sites may be affiliate links that generate us a small commission at no extra cost to you. 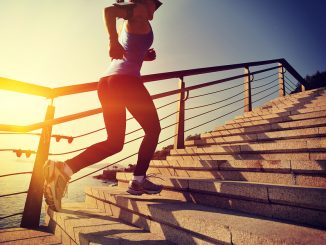 Aging & Health
April 10, 2021 0
Disclosure: Links to other sites may be affiliate links that generate us a small commission at no extra cost to you. 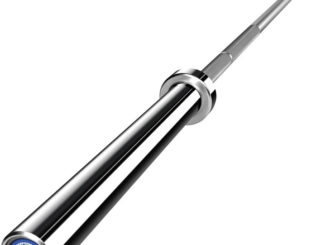 Exercise Equipment
June 3, 2021 0
Disclosure: Links to other sites may be affiliate links that generate us a small commission at no extra cost to you. 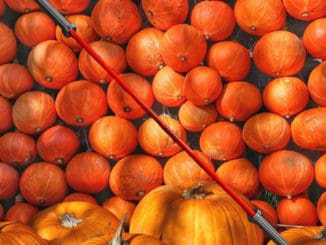 Exercise Equipment
September 7, 2021 0
Disclosure: Links to other sites may be affiliate links that generate us a small commission at no extra cost to you.