The right amount of exercise training absolutely influences metabolic health through enhanced mitochondrial oxidative potential and increased glucose regulation and is also the preferred treatment in various metabolic complications. But too much of anything is not good, and it also applies in exercising.

Some studies show that intense blasts of exercise improve the number of mitochondria in our muscle cells, and more mitochondria provide better cellular and metabolic health. But there was also research where people did HIIT three times a week for six weeks, but there were no changes in their blood pressure or body fat compared to people who exercised five times a week. The researchers suspected that not working out in the four-day rest may have sabotaged the effect of the workout they did for three days. The studies were not clear whether doing HIIT sessions harder or more often can affect health.

A new study was conducted to find clarity in the inconsistencies of the previous studies. The researchers at the Swedish School of Sport and Health Sciences and the Karolinska Institute recruited eleven healthy men and women who trained but were not aggressive athletes. The volunteers had their current fitness, and metabolic health tested, including blood sugar levels during the day. Afterward, they started an aggressive exercise program. During the first week, they completed two HIIT sessions, five times on a stationary bike repeating four-minute-long intervals with three minutes of rest in between. The researchers observed the volunteers’ power output as they pedaled as hard as possible during each four-minute surge. The volunteers added a third HIIT session and increased the length of their intervals to a draining eight minutes on week two. On the third week, they worked out five times, with four-minute and eight-minute explosions of all-out pedaling. For recovery in week four, they halved the amount and severity of their exercise. The researchers repeated all testing each week.

By the end of week two, the volunteers seemed fitter, with better daily blood-sugar control and more total mitochondria in their muscle cells, which was more efficient now, producing more significant amounts of energy than at the beginning. On week three, though, the volunteers’ mitochondria produced only about 60 percent as much energy as during the first week. When they decreased their workout to 50% on week four, their mitochondria began to recover, giving more energy, but still 25% less than during week two. The monthlong research implies that “HIIT exercise should not be excessive if increased health is the desired outcome,” says Mikael Flockhart, a doctoral student at the Swedish School of Sport and Health Sciences, one of the researchers who administered the study.

This study was limited and short, with hardly a week of each exercise routine. The study also had healthy volunteers rather than people with existing metabolic problems which does not show whether results would be the same, better, or worse. Still, the findings firmly recommend that anyone interested in high-intensity interval training start small, Mr. Flockhart says. Practice a few times a week and on the remaining days, take a walk.

2. “Too Much High-Intensity Exercise May Be Bad for Your Health”

January 5, 2022 fitadmin Exercise Equipment 0
Disclosure: Links to other sites may be affiliate links that generate us a small commission at no extra cost to you.

The assault bike market is hot – and Fringe Sport is joining the fray with the brand-new Raptor AirBike . Riding on an air bike is a good alternative if you’ve been sick and tired of your cardio training. It will challenge your strength and get your heart pumping as it is a kind of resistance training. Working on an air bike is not easy —the harder you push, the higher the resistance. Here’s the new equipment, available NOW: Raptor AirBike – Overview Packed with 20 extra pounds, the Raptor Airbike has a reinforced base and fan for a smooth and steady ride no matter how fast you get. Anyone can ride on it and do WODing, HIIT, Tabata, recovery, [Read more …]

November 2, 2022 fitadmin Exercise Equipment 0
Disclosure: Links to other sites may be affiliate links that generate us a small commission at no extra cost to you.

January 6, 2022 fitadmin Exercise Equipment 0
Disclosure: Links to other sites may be affiliate links that generate us a small commission at no extra cost to you.

Got Echo Bike? If not – here’s a new option – the Rogue Echo Bike is now available Refurbished. This means you are getting an awesome Rogue Echo Bike – direct from Rogue – at a healthy discount. Air bikes are unique because they have a built-in fan that creates wind resistance. The higher the resistance will be when you pedal harder, which is a great resistance exercise that works your arms, legs, abs, and back. It also provides you with a good HIIT that strengthens your muscles as well as a whole-body workout. Want it? Get one now – quantities are limited: There are a few caveats though: This is Pick-Up Only – you have to be local to [Read more …] 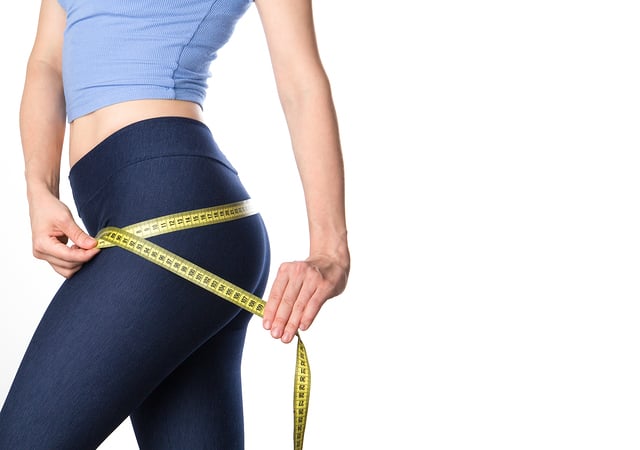 Aging & Health
January 14, 2021 0
Disclosure: Links to other sites may be affiliate links that generate us a small commission at no extra cost to you. 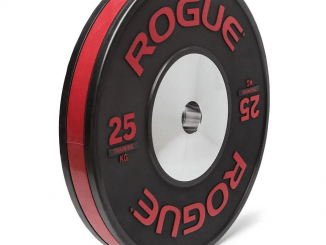 Exercise Equipment
December 22, 2019 1
Disclosure: Links to other sites may be affiliate links that generate us a small commission at no extra cost to you. 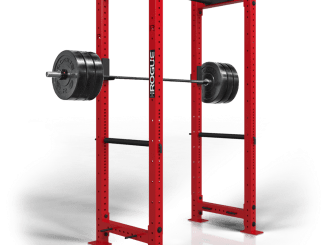 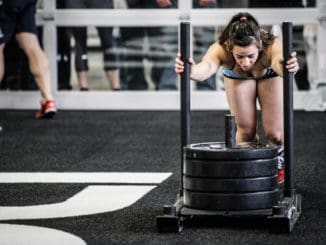 Exercise Equipment
November 3, 2022 0
Disclosure: Links to other sites may be affiliate links that generate us a small commission at no extra cost to you. 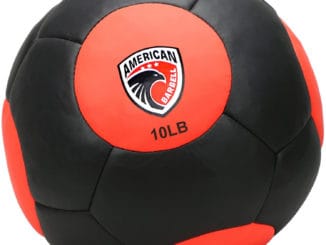 Exercise Equipment
December 10, 2021 0
Disclosure: Links to other sites may be affiliate links that generate us a small commission at no extra cost to you.