In this study, the researchers utilized data from the Whitehall II cohort study traversing 30 years to study the connection of sleep duration at age 50, 60, and 70 with incident dementia, and to examine whether patterns of change in sleep duration over this period were connected with dementia. The researchers explore whether mental disorders in midlife affect the association of sleep duration with dementia. Studies with a long follow-up are required to present an understanding of the relationship between sleep duration and subsequent dementia because most dementias are identified by pathophysiological changes over 20 years or more.

The Whitehall II research is a group study that was organized among 10,308 British civil servants (33.1% women, age range 35–55) in 1985–1988. A questionnaire was given to the participants to see the number of hours of sleep they have on an average weeknight. The researchers categorized the number of sleep based on their age. For ages 50, 60, and 70, less than six hours of sleep is categorized as short, while seven hours is normal and eight hours or more than is long. Trajectories of difference in sleep duration between age 50 and 70 were determined using group-based trajectory modeling using the traj-command in Stata. The researchers studied the connection of trajectories of sleep duration, to display differences between the age of 50 and 70, with incident dementia with the age of entry, and covariates are drawn from when participants were 70 years. The researchers repeated the earlier analyses, excluding participants with mental disorders before the age of 65. Mental disorders diagnosed after age 65 were not excluded as they could be features of the preclinical period of dementia. The final reports investigated the correlation between objectively assessed sleep duration and incident dementia. Participants were followed from the age at accelerometer assessment, and covariates were drawn from the same wave of data collection.

Among the 10,308 persons recruited to the study in 1985–1988, 7959 had data on sleep duration and covariates when they were 50 years. Among these participants, 521 developed dementia over a mean follow-up period of 24.6 years, the follow-up being 25.7 years in dementia cases and 24.6 years in non-cases. Cumulative hazards of dementia as a function of sleep duration at age 50, 60, and 70 are presented and show that most cases of dementia were diagnosed after the age of 70 years. The mean age at diagnosis was 77.1 years.

“In general, sleeping pills and a lot of other things don’t give you as deep of a sleep,”[2] Dr. Yaffe said. And “we really want the deep sleep because that seems to be the time when things get cleared out and it’s more restorative.” She added that people with sleep disorders or apnea should consult sleep specialists. For others, Dr. Lutsey said, having a consistent sleep schedule, avoiding caffeine and alcohol before bedtime, and removing phones and computers from the bedroom are among the Centers for Disease Control and Prevention’s “sleep hygiene” guidelines. But much about sleep remains puzzling. The new study “provides a pretty strong piece of evidence that sleep is important in middle age,” Dr. Musiek said. “But we still have a lot to learn about that and how the relationship actually occurs in people and what to do about it.”

1. “Association of sleep duration in middle and old age with incidence of dementia” 2. “Sleeping Too Little in Middle Age May Increase Dementia Risk, Study Finds”

September 4, 2019 fitadmin Aging & Health 0
Disclosure: Links to other sites may be affiliate links that generate us a small commission at no extra cost to you.

A new study published in the International Journal of Obesity seems to show that those who exercise in the morning lose more weight than those who exercise after 3pm.[1] The researchers involved in this study wanted to evaluate the impact of exercise timing on weight loss, as well as energy balance. The study involved many participants who completed a 10-month supervised exercise program. The participants were split up into multiple groups – with some working out early, and others later in the day. At the end, those who exercised before noon had lost significantly more weight, as compared to those that exercised later in the day. The researchers official conclusion was: “This study, combined with the results of previous studies, [Read more …]

December 16, 2019 fitadmin Aging & Health 0
Disclosure: Links to other sites may be affiliate links that generate us a small commission at no extra cost to you. 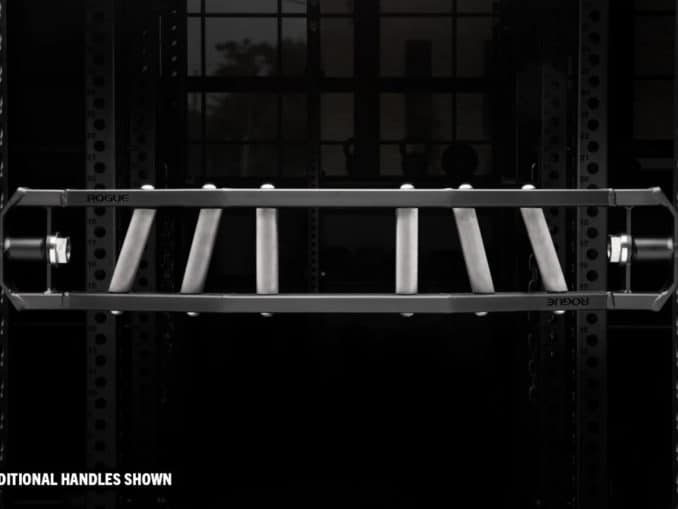 Exercise Equipment
August 3, 2022 0
Disclosure: Links to other sites may be affiliate links that generate us a small commission at no extra cost to you. 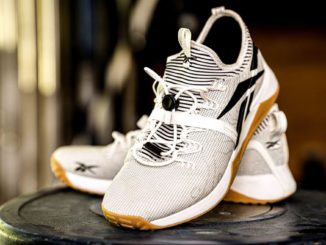 Cross Training Shoes
July 18, 2021 0
Disclosure: Links to other sites may be affiliate links that generate us a small commission at no extra cost to you. 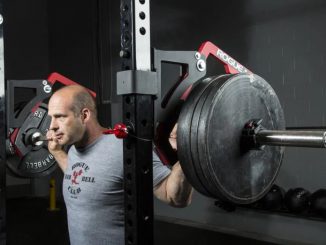 Exercise Equipment
January 16, 2021 0
Disclosure: Links to other sites may be affiliate links that generate us a small commission at no extra cost to you. 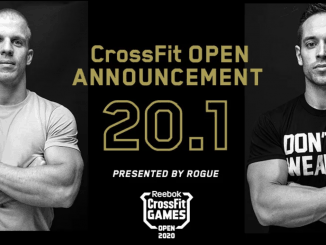 Exercise
January 19, 2021 0
Disclosure: Links to other sites may be affiliate links that generate us a small commission at no extra cost to you. 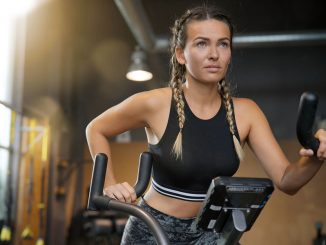 Aging & Health
September 23, 2019 0
Disclosure: Links to other sites may be affiliate links that generate us a small commission at no extra cost to you.