A new study published in the Journal of Applied Physiology seems to show that weight training has beneficial effects on the brain (in lab mice.)[1]

Resistance exercise training (also called strength training, or weight training) is believed to have beneficial effects on the cognitive impairment that can precede neuroinflammatory disease.

But, what has not been discovered is why weight training helps.

This study attempted to do just that.

Lab rats with an artificially induced form of cognition impairment were monitored after having performed resistance training exercise. How do you make a rat do weight training? The researchers had the rats perform ladder climbs (for treats) with additional weight resistance.

The rats gained muscle mass and strength – but that was just one benefit.

The researchers found signs of the brain re-generating neurons to fix the cognitive impairment.

It appears that as few as 3 exercise sessions per week provide the beneficial effects on brain function – and seem to restore mental cognition to previous levels.

Rats that had fewer exercise sessions did not see the same benefit, nor did rats that didn’t exercise at all.

Does this apply to humans? and would it apply to a healthy (un-impaired) human brain?

We don’t know for sure – but it is reasonable to think it might.

We recommend strength training as an important component of overall physical fitness, health, and mental well-being. 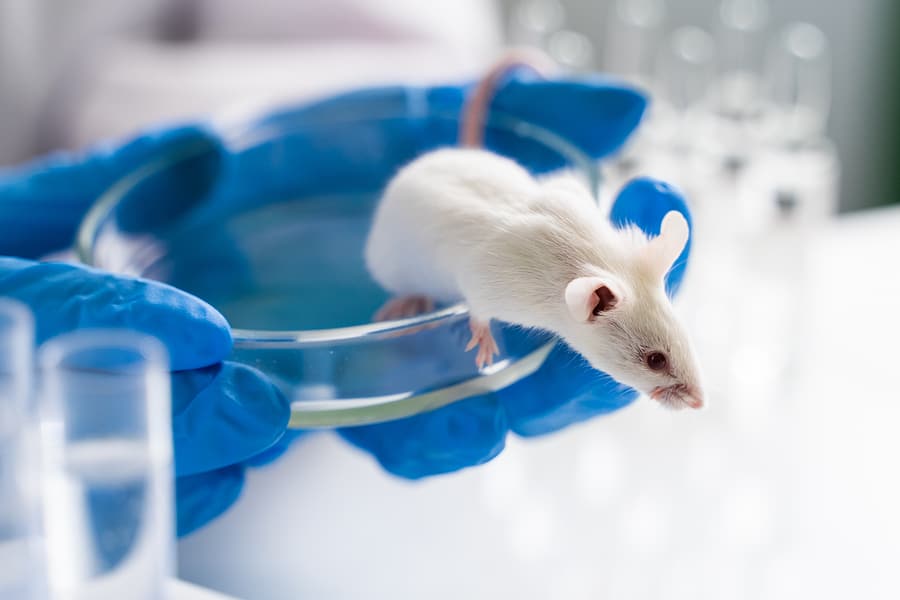 Are you Fit At Midlife? Here’s the top 5 reasons you should strive to be. Reason #1 – Diabetes is at an all time high A recent Gallup report shows that in the US diabetes is at an all time high. Despite the greatest awareness of Type 2 Diabetes in recent times, the rates are still rising? Why? Reason #2 – Being Fit At Midlife Seems To Reduce Cancer Risk Later A recent study shows that being fit at midlife reduces the risk of developing certain types of cancer. What’s more, it also appears to reduce the risk of dying from other types of cancer. Reason #3 – Fitness – The Fountain of Youth? According to this recent study High [Read more …]

The new year is settling in, which means most people are heading to pack the gym as they take on their New Year’s resolution of getting fit and practicing regular exercise. With all the new fads and methods popping up year after year about how to get trim and toned, it can be hard to determine what is best for you and your lifestyle, let alone which of these fads and methods actually work. One of the most popular methods out there today is intermittent fasting, and today we’re going to dive into the actual research study[1] conducted on this method to test its effectiveness, practicality, and overall results. What Did the Research Study Attempt to Prove? Intermittent fasting is [Read more …] 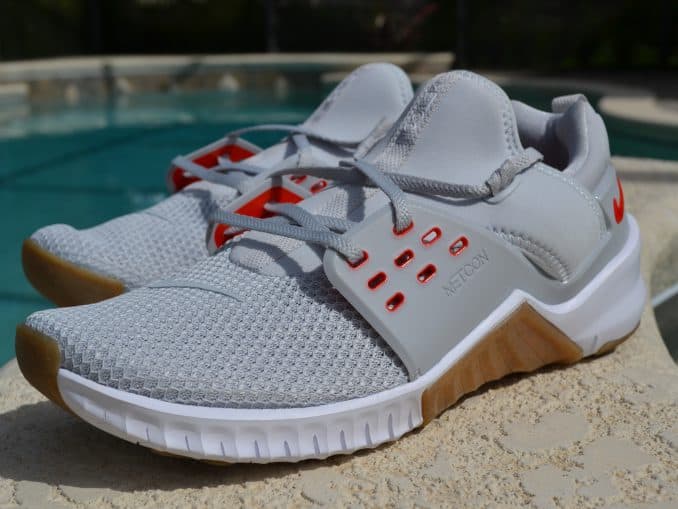 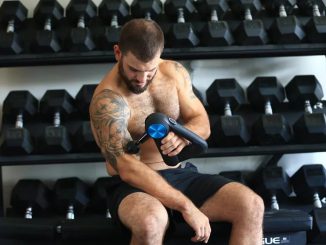 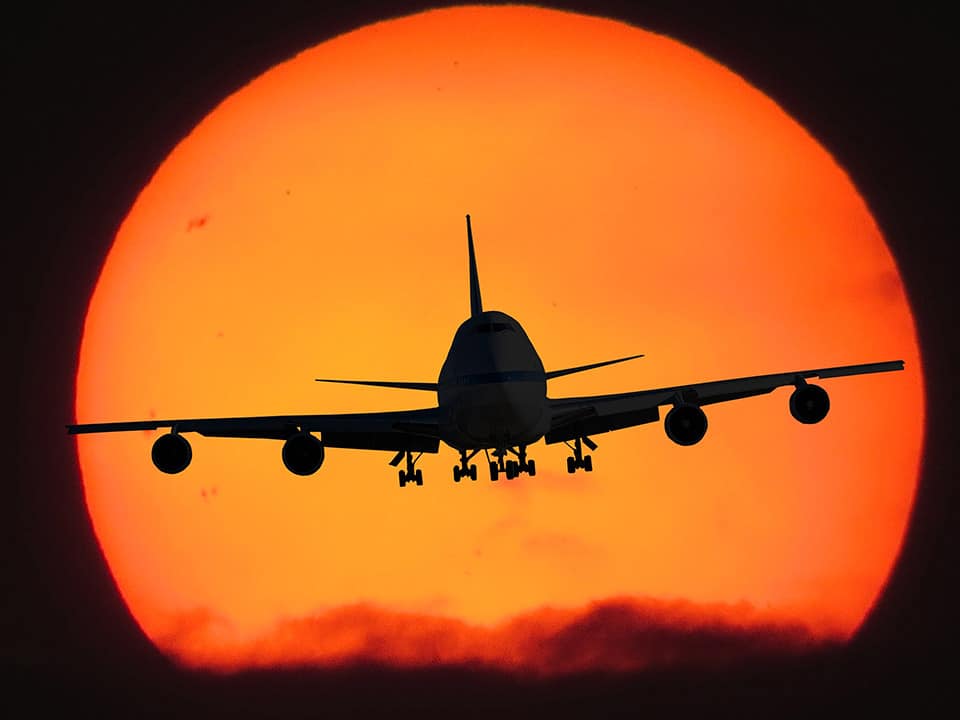 How to Stay Fit While Traveling for Business 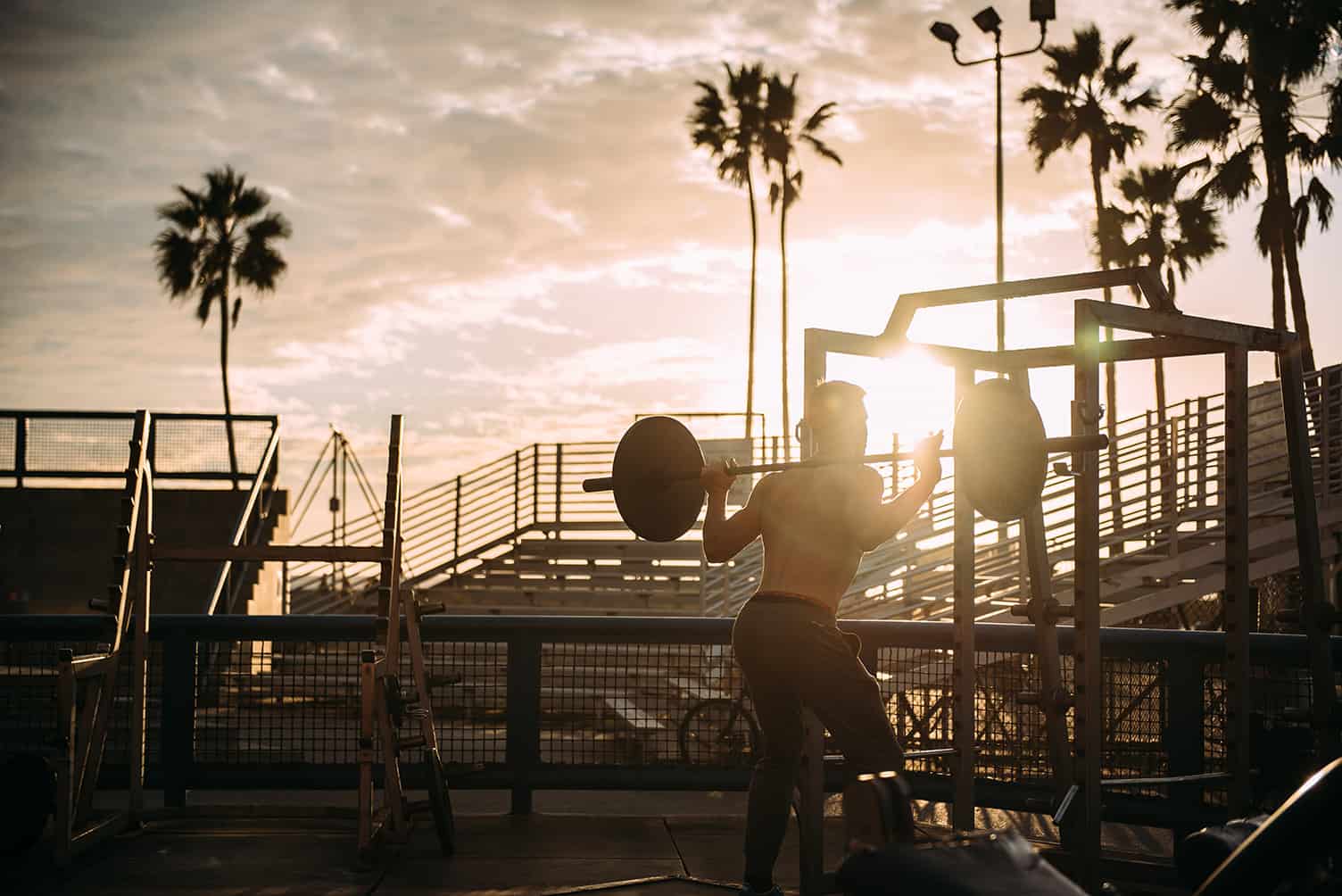 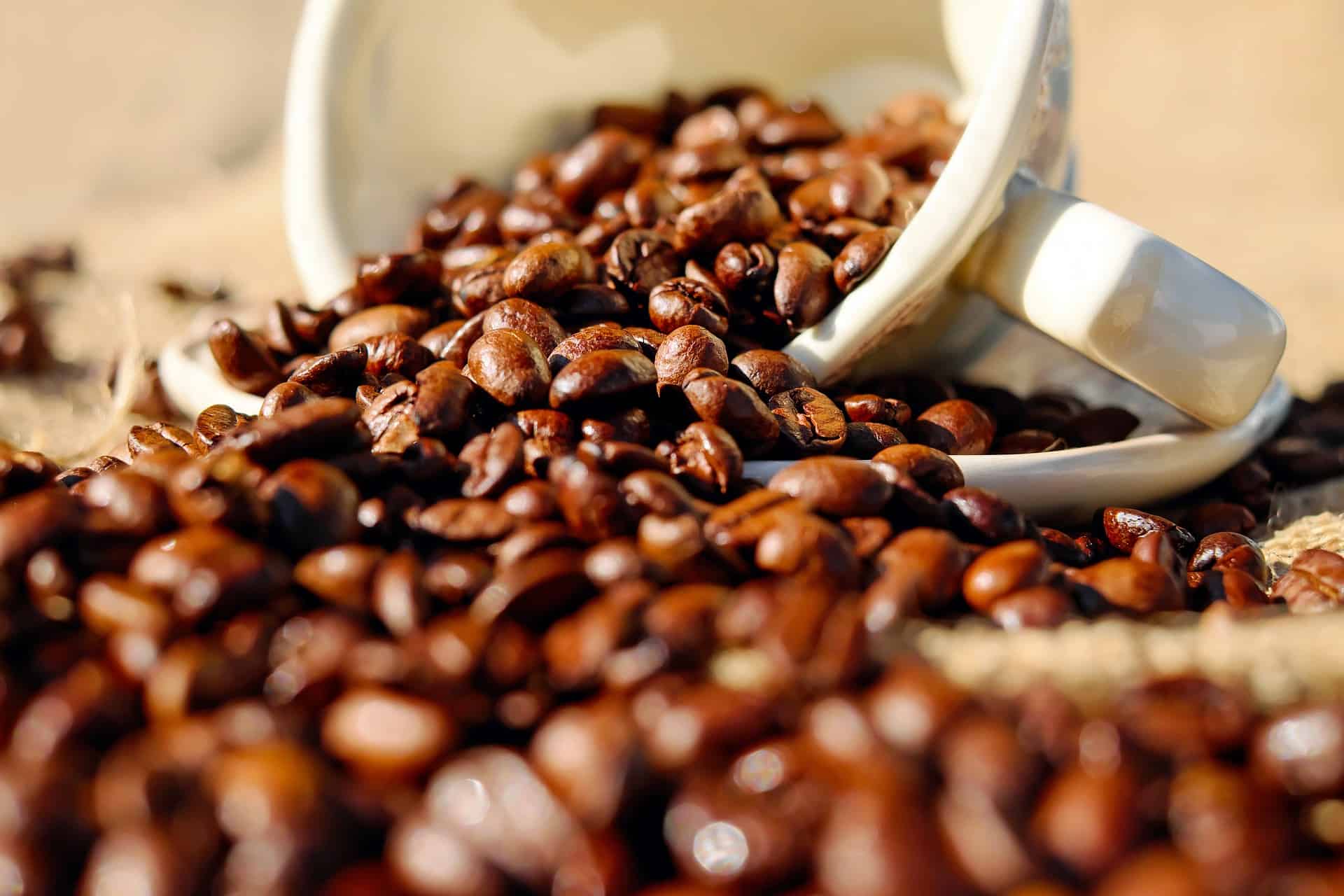