Coffee – What are the health benefits of coffee?

You may have heard – study after study has shown that coffee has numerous health benefits. Why is that? There’s a lot of reasons – because coffee has a lot of good stuff in it, and we’ll go through them all here.

For many of us (around 85%, given the latest surveys), this is good news – so grab that fresh cup of coffee and continue reading. You can rest assured we’re drinking coffee as we write this too. 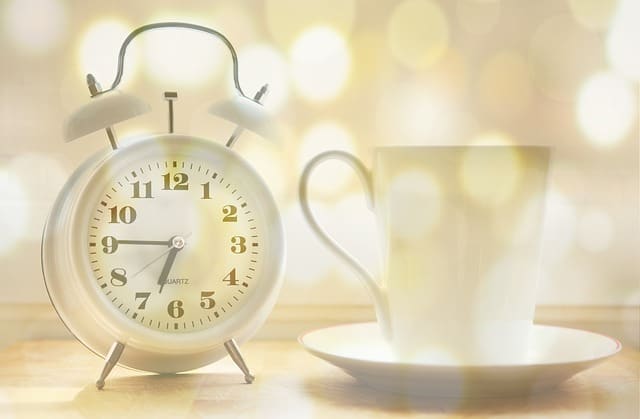 Coffee has caffeine that can improve your energy levels

This shouldn’t be a shock to anyone – coffee contains caffeine. Caffeine is a chemical compound that acts as a stimulant to the Central Nervous System (CNS). How does it do this? In the body (and specifically in the brain – after being absorbed via your blood stream) it blocks the action of adenosine, a neuromodulator that promotes sleep. When adenosine is blocked other neuromodulators such as norepinephrine and dopamine increase. All this means that the caffeine in your coffee can help make you feel less tired, improve your mood and energy levels, and make you more alert. It also seems to improve general cognitive function. And this isn’t just a placebo effect – one study showed that drinking caffeinated coffee improved performance measurably on a variety of tasks – day or night.

But there are some downsides to caffeine intake. First of all it is a drug. And that means you can develop a mild form of drug dependence – and that is associated with withdrawal symptoms such as sleepiness, headache, and irritability – when an individual stops getting their caffeine regularly. Similar to other drugs, you can also develop a tolerance for caffeine – which means you need more and more to obtain the desired effect. The effects of caffeine can also increase feelings of anxiety. Lastly, for some people having caffeine late in the day can disrupt their ability to fall asleep (but for others it seems to not be as big of a deal). For those that have issues with anxiety or sleep onset after drinking coffee, tea may be a good alternative. Tea has lower doses of caffeine, but studies show it can confer most of the same advantages of coffee. Also be aware that caffeine is a mild diuretic, it will promote the loss of fluids more readily than would occur otherwise.

When all is said and done though, for most people the benefits of caffeine outweigh the drawbacks. 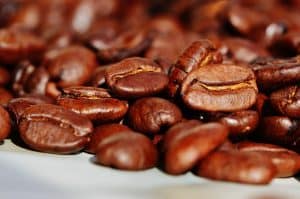 Coffee – best when it’s black? Coffee can be a very low calorie beverage – drink it black, with nothing added to maximize the thermogenic effects and it’s only about 2 calories. It is mostly water, after all. You can get caffeine through other methods, but sugary sodas and other beverages are certainly not part of a realistic weight loss plan. With no appreciable carbs (the meager amount of calories come solely from fatty acids), it’s got a glycemic load of 0. It’s also been shown in one study that drinking black brewed coffee may help prevent cavities – due to anti-bacterial actions. Once you add cream or sugar the effect disappears though. So our advice – drink it black – or as close to that state as you can tolerate.
Studies show that 100-200 mg (about the amount in a cup of coffee) can increase your metabolic rate as much as 3% or more. When your metabolic rate is revved up, your body is burning more calories. This effect lasted for up to 3 hours after caffeine consumption. This is the reason that nearly every “fat burner” product on the market contains caffeine.

The caffeine in coffee also increases Epinephrine (also known as Adrenaline). This “fight or flight” hormone helps signal to the body that energy is needed – and this seems to promote the break down of fat for energy.

Combine these two factors, and you can see that coffee can be a potent fat-burning tool. And it’s a great idea to have a cup of coffee before you go to the gym. Think of it as the old school pre-workout. 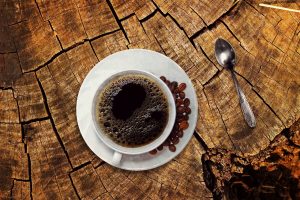 How You Brew Coffee Is Important

There are different ways to brew coffee. Using a method that utilizes a paper filter is best. Present in the beans is a compound called cafestol that can increase your LDL (the bad cholesterol). Methods of coffee brewing such as French press, Turkish coffee, or Scandinavian “boiled” cafetiere will have higher levels of this compound.

Coffee is not just all about the caffeine though. It’s also got surprisingly high levels of several important nutrients, including:

Not bad, for a very low-calorie beverage. Again, we recommend keeping it as close to black as possible.

Caffeine and pregnancy Experts believe that moderate caffeine intake for pregnant women (less than 200 mg per day, or about the amount in 12 ounces of coffee) does not appear to have any major effects on causing miscarriage, premature delivery, or fetal growth. Higher doses have not been studied in depth. Therefore it’s recommended to avoid excessive caffeine intake during pregnancy.
Secondly, it’s got a staggering amount of antioxidants. Antioxidants help counter-act oxidation – which can create damaging free radicals in your body. The effects of these are hard to quantify, but generally researchers believe they are very beneficial to the human body. It should also be mentioned that the “bioavailability” of these substances haven’t been studied in detail – meaning it’s uncertain how much of these substances found in coffee can be utilized by the body. But on the other hand, it should also be noted that oxidative damage is associated with diabetes, arthritis, cancer, degenerative brain disorders, and numerous aspects of aging and degeneration. Given that, it’s probably wise to try and counteract oxidation while researchers work to figure out for certain how antioxidants benefit the body.

What antioxidants are contained in coffee?

And you read that right – caffeine – which brings so many other great benefits is also an antioxidant. 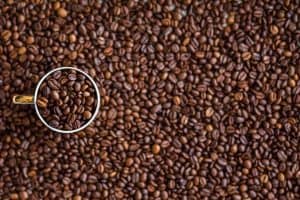 Popular Serving Sizes Most nutritional facts (including those in this article) for coffee are based on an 8 ounce serving size, which is sometimes called a short. Other sizes that are popular – a tall (12 ounces), grande (16 ounces), and venti (20 ounces).
Studies have shown that coffee intake is associated with reduced risk of several major diseases, such as:

That’s an impressive list of benefits. So given that most people have minimal side effects from coffee and caffeine intake, having a few cups per day is not a bad idea.

Looking for another low-calorie, healthy beverage choice? Tea is also a antioxidant powerhouse – with low-calories and delicious taste. 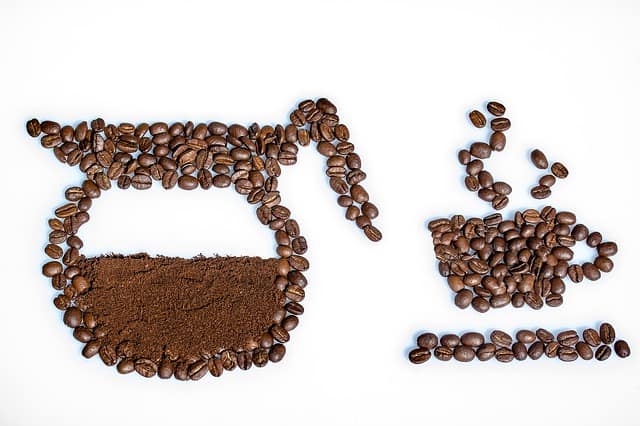 Tea is an aromatic beverage made by pouring hot or boiling water over cured leaves of the Camellia sinensis plant. Tea originated in Southwest China as a medicinal drink – but it rapidly spread around the globe (the British empire played a big part and this). Tea is now second only to water as the most common beverage consumed globally. What’s herbal tea? Herbal tea is made with infusions of fruits or herbs, and typically does not include the tea plant. We’re not going to discuss herbal tea in this article, instead we’ll focus on the traditional kind. The exclusion of the tea plant leaves in the process for making herbal tea makes it a fundamentally different beverage. How is [Read more …] 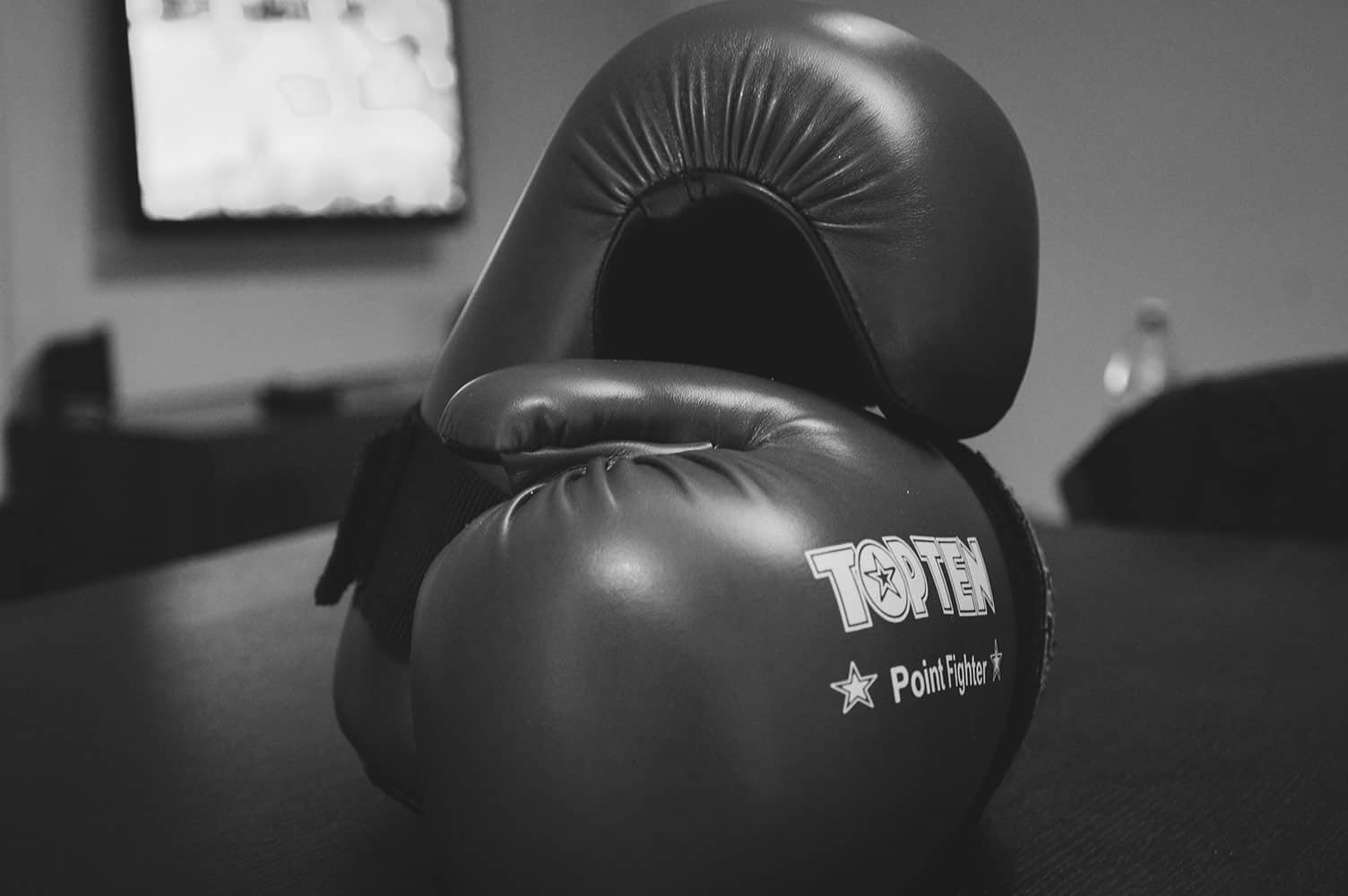 Boxing Training For Health and Fitness

Exercise
September 27, 2018 0
Disclosure: Links to other sites may be affiliate links that generate us a small commission at no extra cost to you. 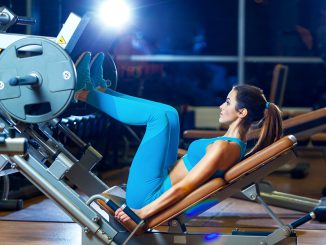 Top 5 Reasons to use the Leg Press Machine

Exercise Equipment
February 3, 2022 0
Disclosure: Links to other sites may be affiliate links that generate us a small commission at no extra cost to you. 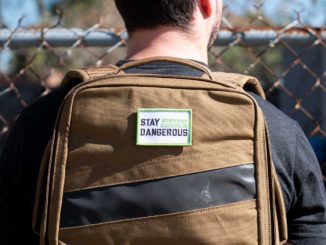 Rucking
January 18, 2023 0
Disclosure: Links to other sites may be affiliate links that generate us a small commission at no extra cost to you. 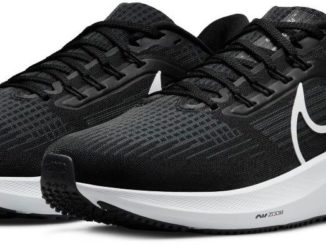 Cross Training Shoes
July 17, 2022 0
Disclosure: Links to other sites may be affiliate links that generate us a small commission at no extra cost to you. 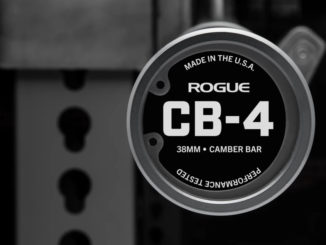 Exercise Equipment
June 1, 2022 0
Disclosure: Links to other sites may be affiliate links that generate us a small commission at no extra cost to you.