Omega-3 fatty acids (often called just omega-3s) are a group of polyunsaturated fatty acids that are important for a number of functions in the body. They are a type of essential fatty acid so-called because they are required by the body, but cannot be manufactured by the body. Therefore, your diet is an important source of these. Omega-3s can be found in cold-water fatty fish, such as salmon or sardines, or shellfish such as oysters and scallops. Flaxseed, canola oil, and walnuts also are other good dietary sources of omega-3 fatty acids. Because of the importance of these fats, it’s also become popular to use supplements such as fish oil as a source of Omega-3s.

The three principal omega-3 fatty acids are alpha-linolenic acid (ALA), eicosapentaenoic acid (EPA), and docosahexaenoic acid (DHA). Fish contains primarily EPA and DHA, while ALA is found in plants sources such as seeds and nuts.

Omega-6 Fatty Acids
The other type of essential fatty acid that your body cannot produce, but requires for proper function, are the omega-6 fatty acids. Unlike the omega-3s, these are abundant in the modern American diet – they are found in many of the vegetable oils common in most processed foods, including fast food. Some research indicates that having too much omega-6 fat in your diet can interfere with the proper utilization of omega-3 fats – and that’s why you’ll often hear about omega-6 to omega-3 ratios.

Beyond being an essential nutrient for the proper function of your body, the omega-3 fatty acids are antiarrhythmic, antithrombotic, and anti-inflammatory. These are also useful properties that can improve your health. 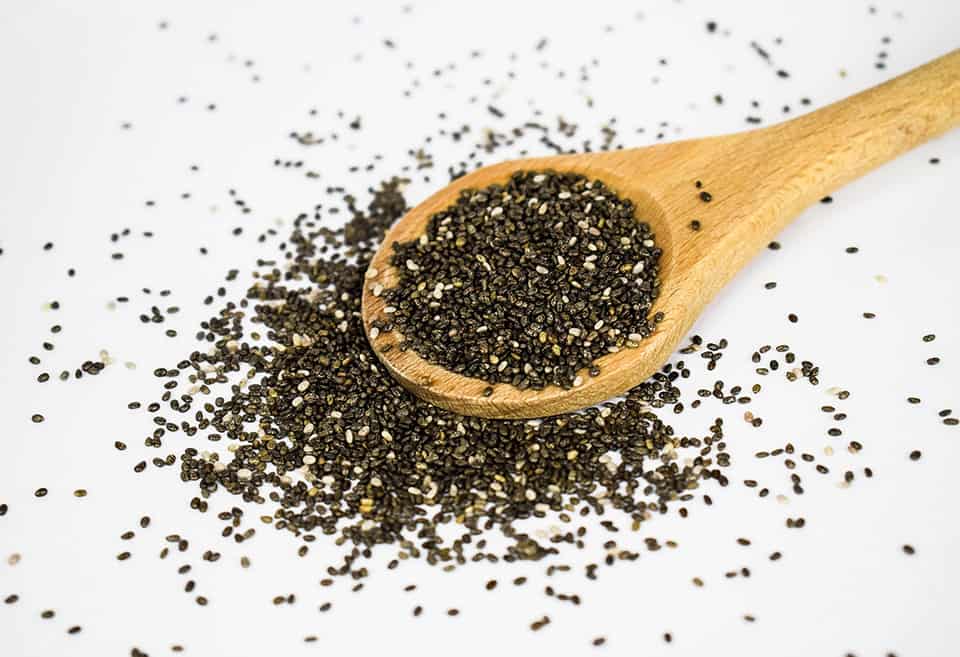 The following fish are superior sources of the omega-3 fatty acids EPA and DHA. Fish is also an excellent source of protein. Please also note that the amount of omega-3 can vary by the type of seafood – it’s hard to beat salmon for the amount per serving.

Please note that while fish can be an excellent source of omega-3s, predatory fish such as mackerel are also likely to have higher levels of mercury, PCBs, and other toxins – so that should be ingested sparingly, if at all. This is because these toxins tend to accumulate in the tissues of those species that are higher up the food chain. Pregnant women and children should especially limit their intake from these types of fish.

Secondly, wild fish are preferable to farmed fish. Farmed fish are more likely to have higher levels of toxins due to the conditions under which they are raised. If fish isn’t labeled as wild, you should probably assume it has been farmed. 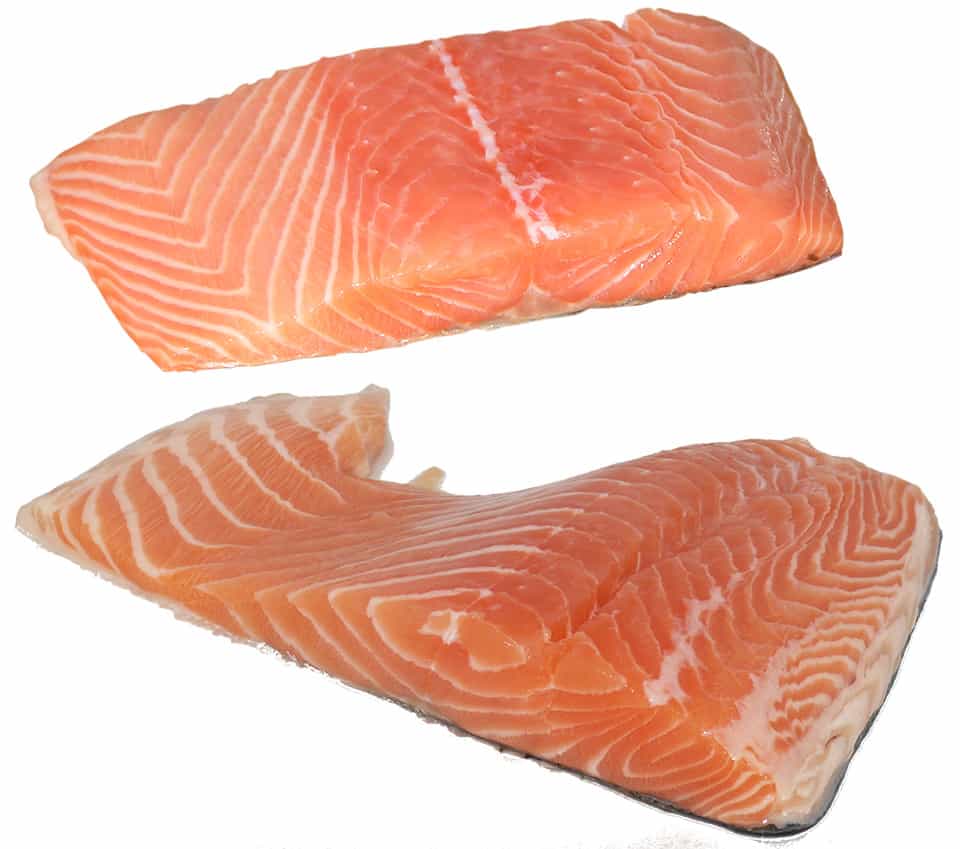 As we mentioned earlier, ALA is primarily found in plant sources, such as: 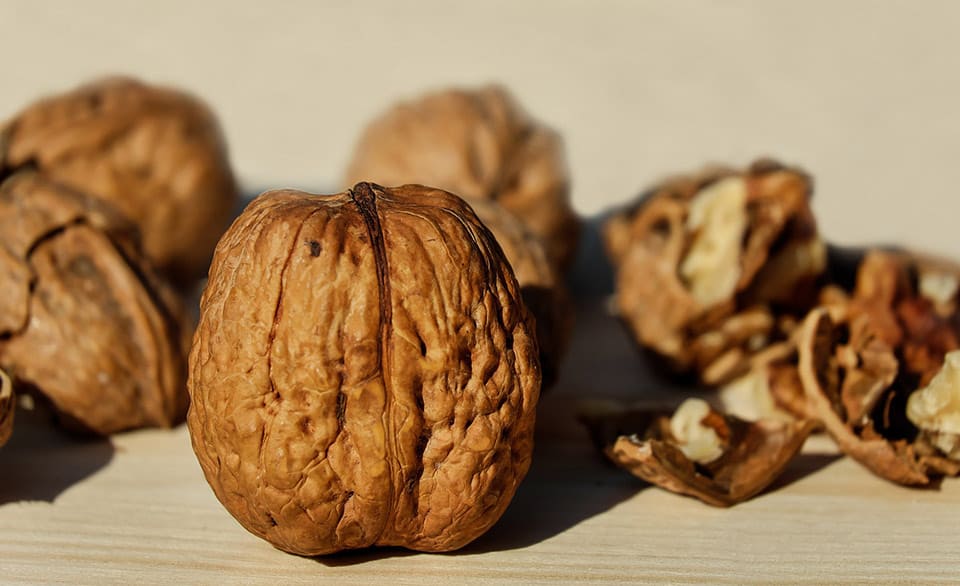 We haven’t yet discussed in detail fish oil supplements. These are a very popular item in recent years, and can be found in nearly every grocery store and online. It is important to know that studies have not been able to link the same protective benefits of eating seafood to taking Omega-3 supplements, such as fish oils. Researchers are not sure why this is, but it is possible that eating seafood tends to displace other food sources, whereas fish oil supplements are simply taken in addition to the regular diet. As an example, the American Heart Association recommends consumption of two servings of fish per week for persons with no history of coronary heart disease and at least one serving of fish daily for those with known coronary heart disease.

On the flip side, high intakes could cause excessive bleeding in some people. This is due to the antithrombotic (anti-clotting) effects of omega-3s – which can interfere with blood clotting ability. Therefore, it is recommended to consult with your physician before embarking on a regimen of very high fish oil supplementation. 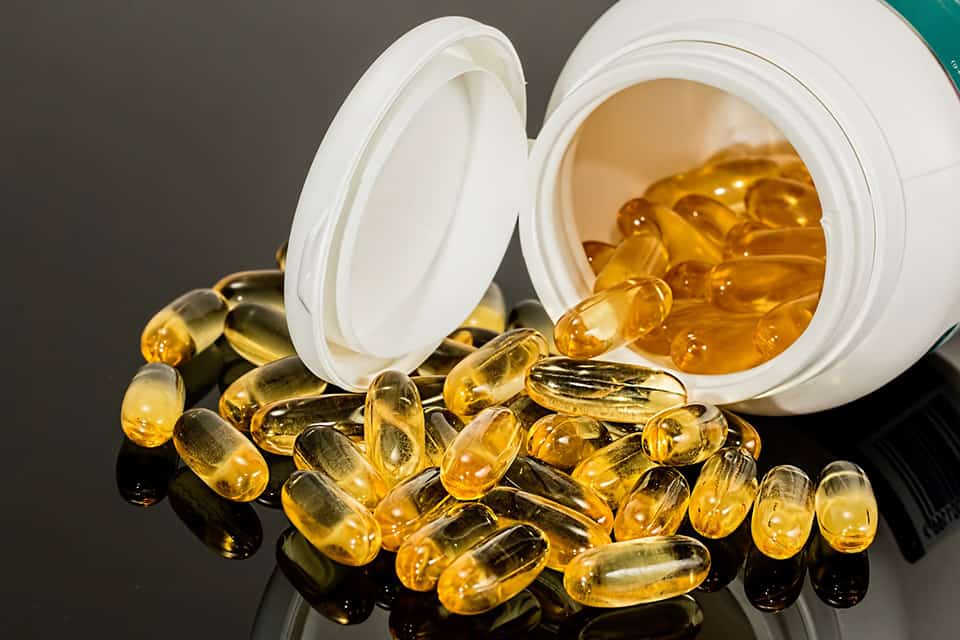 Omega-3 fatty acids, and essential nutrient for your body, are plentiful in many types of food, and also available in supplements for convenience. There are health benefits and protective effects in addition to the basic biological functions that these nutrients fulfill.

Omega-6 Fats – What You Need To Know

May 15, 2018 fitadmin Diet & Nutrition 1
Disclosure: Links to other sites may be affiliate links that generate us a small commission at no extra cost to you.

Omega-6 fatty acids (often called just omega-6 fats) are a group of polyunsaturated fatty acids (PUFAs) that are important for a number of functions in the body. They are a type of essential fatty acid so-called because they are required by the body, but cannot be manufactured or synthesized by the body. Therefore, your diet is an important source of these fats. Omega-6 fats are essential for proper development and functioning of the brain and nervous system. They also stimulate skin and hair growth, provide and maintain good bone health, help regulate the metabolism, and help keep the reproductive system healthy. There are several omega-6 fats, including: linoleic acid (one of several), eicosadienoic acid, gamma-linolenic acid (GLA), and arachidonic acid [Read more …]

July 19, 2022 fitadmin Diet & Nutrition 0
Disclosure: Links to other sites may be affiliate links that generate us a small commission at no extra cost to you.

A new meta-analysis study published on the JAMA Cardiology website shows no coronary heart disease (CHD) protection from using fish oil supplements. A meta-analysis is a statistical analysis that combines the results of multiple scientific studies. This study covered 10 clinical trials including over 77,000 participants. The results reinforce the findings of a previous AHA study from last year that showed similar results. From the study: “The results provide no support for current recommendations to use omega-3 fatty acid supplements for the prevention of fatal coronary heart disease or any cardiovascular disease in people who have or at high risk of developing cardiovascular disease.” Fish oil supplementation, while popular, has grown increasingly controversial in the last few years. A wide [Read more …]

September 9, 2018 fitadmin Diet & Nutrition 0
Disclosure: Links to other sites may be affiliate links that generate us a small commission at no extra cost to you.

To lose 1 pound of body fat you must have a caloric deficit of 3,600 calories. This can be accomplished by a daily caloric deficit. For example, by consuming 360 calories less than what you need, every day for 10 days you could expect to lose 1 pound. Let’s talk about the three main categories of macronutrients – fat, protein, and carbohydrates. These are the nutrients your body needs in large quantities – for energy and maintenance of cells in the body. The fundamental principle of all weight loss is a deficit in calories. You’ve go to burn more calories than you eat. Your body’s base metabolic needs and physical activity burn the calories you take in. So it’s simple [Read more …] 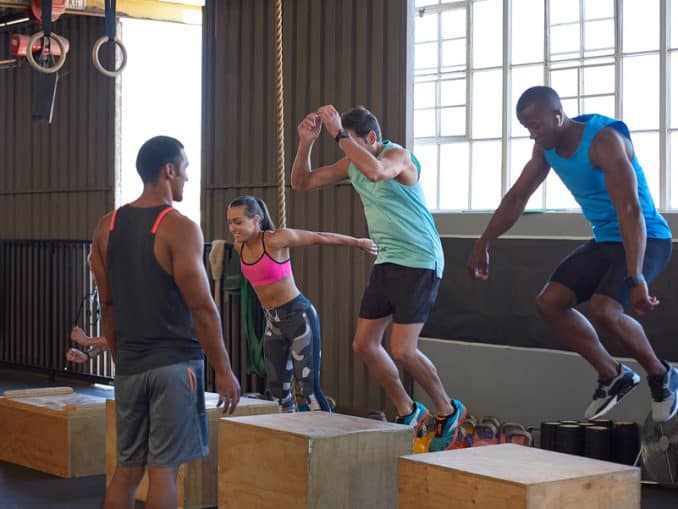 Exercise
December 22, 2019 0
Disclosure: Links to other sites may be affiliate links that generate us a small commission at no extra cost to you. 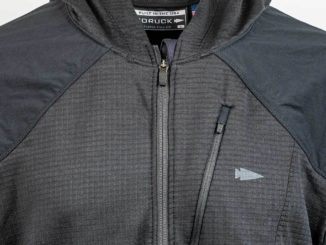 Rucking
January 14, 2023 0
Disclosure: Links to other sites may be affiliate links that generate us a small commission at no extra cost to you. 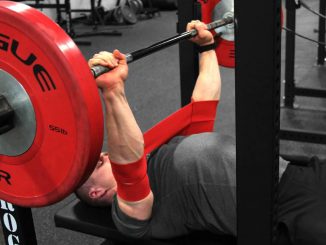 Exercise Equipment
January 18, 2022 0
Disclosure: Links to other sites may be affiliate links that generate us a small commission at no extra cost to you. 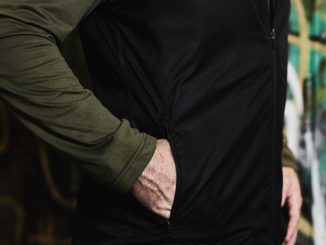 Rucking
February 10, 2022 0
Disclosure: Links to other sites may be affiliate links that generate us a small commission at no extra cost to you. 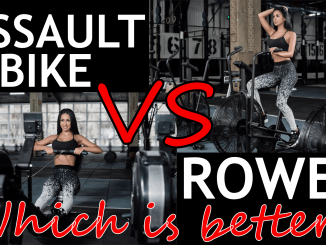 Exercise
November 2, 2022 7
Disclosure: Links to other sites may be affiliate links that generate us a small commission at no extra cost to you.