A new research study[1] suggests that eating more flavonols, antioxidants found in many vegetables, fruits, tea, and wine, may delay the speed of memory loss. They play a huge role in stimulating cell growth, fighting environmental stress, and drawing insects for pollination.

Flavonols are polyphenols that belong to the flavonoid family. Also known as 3-hydroxylamines, flavonols are the most widespread flavonoids in plant food. They are colorless molecules that compile primarily in the outer and aerial tissues of plants and plant products and work as antioxidant, antimicrobial, anti-inflammatory, hepatoprotective, and vasodilatation effects.

They also have been deemed possible anticancer agents and regulate various cellular signaling pathways. The most familiar flavonols found in foods include quercetin, isorhamnetin, kaempferol, and myricetin. All of these flavonoids have antioxidant and anti-inflammatory properties. The amount of flavonols present in a dish is discreetly associated with the preparation of that dish—processed foods have fewer flavanols.

All restoration, regeneration, and detox processes in the body need flavonols. Eating fruits and vegetables of different colors will help supply your body with the flavonols to stay healthy. Getting 400 to 600 milligrams of flavanols per day is recommended to support your health and avoid cardiovascular diseases.

Research done in the past examined the connection between cognition and flavonoids: bioactive found in foods that contain anti-inflammatory and antioxidant properties. This research was expanded by analyzing the relations of dietary intakes of total flavonols and constituents (kaempferol, quercetin, myricetin, isorhamnetin) on the change in cognitive performance in global cognition, episodic memory, semantic memory, perceptual speed, visuospatial ability, and working memory.

The study was conducted using 961 participants (60-100 years) with no signs of dementia to fill out a food questionnaire each year for an average of 6.9 years. Diet was evaluated using a validated semi-quantitative food frequency questionnaire. Flavonol intake was examined as a continuous variable using linear mixed-effects models.

Cognitive domain scores were regressed on baseline calorie-adjusted flavonol variables. The participants were divided into groups based on their daily intake of flavanols. The study examined the effect of the four significant flavonols—kaempferol, myricetin, quercetin, and isorhamnetin—on the rate of cognitive degeneration over seven years.

The lowest intake was about 5 milligrams a day, while the highest was 15 milligrams a day—equal to almost a cup of dark leafy greens. Additionally, the participants underwent yearly cognitive and memory tests and were questioned with a battery of 19 standardized tests on their time spent being physically and mentally active.

Though inconclusive, the result of the study tells that higher dietary intake of total flavonols and flavonol constituents was linked to a slower rate of decline in global cognition and numerous cognitive domains. A few randomized controlled trials have shown benefits associated with flavonols for regulating blood sugar in type 2 diabetes and enhancing cardiovascular health, according to the Linus Pauling Institute, home to the Micronutrient Information Center, an online database for nutrition information.

“There are other bioactive that may contribute to the observed outcomes,” said Dr. David Katz, a preventive and lifestyle medicine and nutrition specialist who was not involved in the study. “Supplemental studies are required to isolate flavonoid effects fully.” There’s also a disadvantage to assuming a health impact without the necessary studies to back it up, said Dr. Christopher Gardner, a research professor of medicine and director of the Nutrition Studies Research Group at Stanford University.

“Something as simple as eating more fruits and vegetables and drinking more tea is an easy way for people to take an active role in maintaining their brain health. Flavonols are cytoprotective, meaning they protect cells, including neurons, so it’s plausible there could be a direct impact on cognition,” said Dr. David Katz.

December 22, 2021 fitadmin Aging & Health 0
Disclosure: Links to other sites may be affiliate links that generate us a small commission at no extra cost to you.

Do you have cardiovascular disease as part of your family history? Do you want to prevent heart disease, which is known as one of the most common mortality factors? A new research study[1] shows that the more muscle mass a person has upon entering middle age, the lower their risk of cardiovascular disease as they grow older. What was the Goal of the Research Study? An international group of researchers published their paper in the January issue of the Journal of Epidemiology and Community Health with the goal of assessing the relationship between skeletal muscle mass and cardiovascular disease incidence over a 10-year span of time. The study was conducted on adults who were 45 years and older and were [Read more …]

Use “Exercise Snacks” To Improve Your Cardio Fitness

February 27, 2019 fitadmin Exercise 0
Disclosure: Links to other sites may be affiliate links that generate us a small commission at no extra cost to you.

A new study published in the journal Applied Physiology, Nutrition, and Metabolism shows that cardio fitness can be improved measurably with surprisingly little activity. The study showed that climbing 3 flights of stairs, 3 times per day, with several hours of rest in between resulted in measurable improvements in cardio fitness.[1] The concept of breaking up exercise into short, manageable chunks results in what are known as “Exercise Snacks”. By breaking up fitness into short, infrequent bouts you can more easily incorporate exercise into your daily routine. The study used 24 young adults with sedentary lifestyles and a control group of peers. The group that vigorously climbed 3 flights of stairs 3 times per day, with 1-4 hours of rest [Read more …] 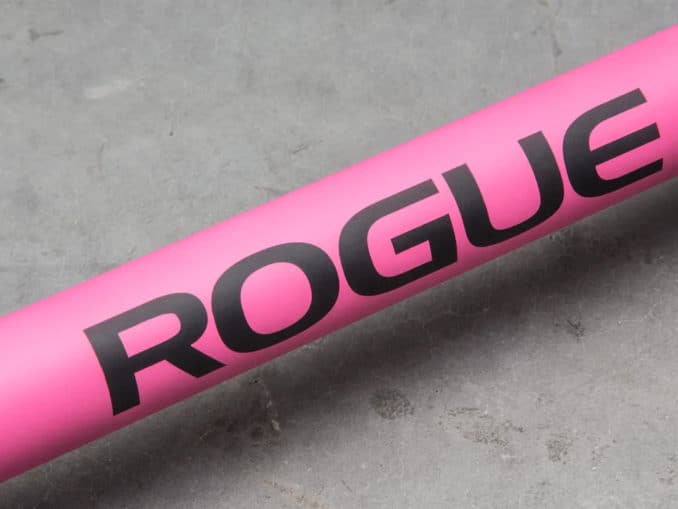 Exercise Equipment
October 3, 2022 0
Disclosure: Links to other sites may be affiliate links that generate us a small commission at no extra cost to you. 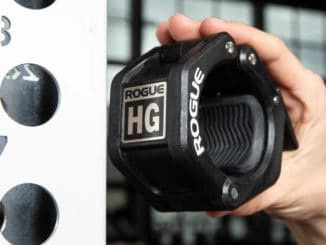 Exercise Equipment
March 14, 2022 0
Disclosure: Links to other sites may be affiliate links that generate us a small commission at no extra cost to you. 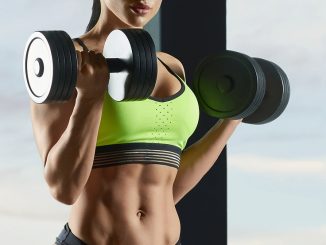 Best Dumbbells For Your Home Gym

Exercise Equipment
January 26, 2022 1
Disclosure: Links to other sites may be affiliate links that generate us a small commission at no extra cost to you. 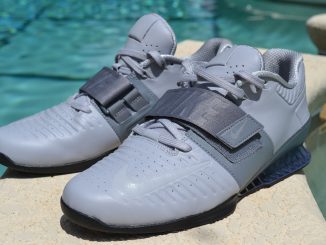 Cross Training Shoes
August 17, 2020 0
Disclosure: Links to other sites may be affiliate links that generate us a small commission at no extra cost to you. 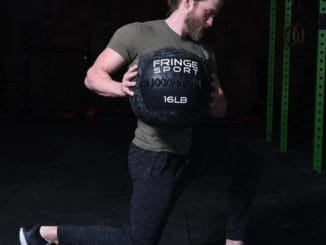