A new research study[1] suggests that well-hydrated adults may be healthier, less likely to develop chronic diseases like lung and heart disease and live longer than people who don’t get enough fluids.

We all know that water is essential to all living things, especially to us humans, as it regulates body temperature, delivers oxygen throughout the body, flushes body waste, protects your spinal cord and other sensitive tissues, and many more. According to a study by the National Institutes of Health, drinking enough water is also associated with a lower risk of dying early or a lower risk of being biologically older than your chronological age. 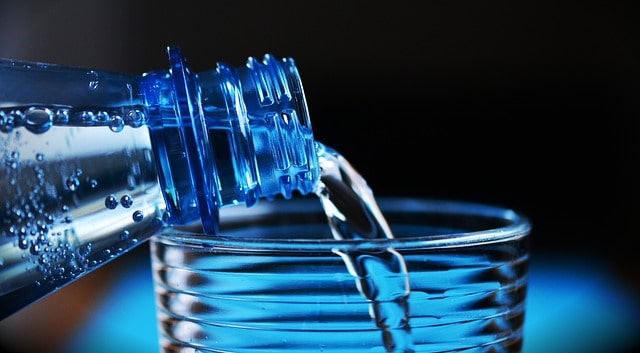 Some people age faster than others; some live into old age without acquiring any disease, while others develop age-related chronic diseases. There must be a reason for this aside from genes. Understanding preventive measures that can slow down the aging process is “a major challenge of preventive medicine,” the authors said in the study. That’s because an epidemic of “age-dependent chronic diseases” is occurring as the world’s population briskly ages.

Similar research in mice was done before, where optimal hydration slows down the aging process. Those studies showed that lifelong water restriction increased the serum sodium of mice by five millimoles per liter and shortened their life span by six months—this is about 15 years of human life, according to the new study. Serum sodium can be measured in the blood and increases when we drink a smaller amount of fluids.

The researchers conducted a cohort analysis of data from the Atherosclerosis Risk in Communities study with 11,255 middle-aged (45–66 years) using health data collected over 30 years. The research team found adults with serum sodium levels at the higher end of the normal range, which is 135 to 146 milliequivalents per liter (mEq/L), had more alarming health results than those at the lower end of the spectrum. Data collection started in 1987 when participants were in their 40s or 50s, and the average age of participants at the last review during the study period was 76.

Participants with levels above 142 mEq/L had a 10% to 15% higher chance of being biologically older than their chronological age than those in the 137 to 142 mEq/L range. The participants with higher faster-aging risk also had a 64% higher risk of acquiring chronic diseases like stroke, heart failure, chronic lung disease, atrial fibrillation, peripheral artery disease, dementia, and diabetes.

Participants with levels above 144 mEq/L had a 50% higher risk of being biologically older and a 21% higher chance of dying prematurely. On the other hand, those with serum sodium levels between 138 and 140 mEq/L had the lowest risk of developing chronic disease. However, the study didn’t have data on how much water participants drank.

“This study adds observational evidence that reinforces the potential long-term benefits of improved hydration on reductions in long-term health outcomes, including mortality,” said Dr. Howard Sesso, an associate professor of medicine at Harvard Medical School and associate epidemiologist at Brigham and Women’s Hospital in Boston, via email. Sesso was not involved in the study. “It would have been nice to combine their definition of hydration, based on serum sodium levels only, with actual fluid intake data from the ARIC cohort,” Sesso added.

Water is essential for our body to function correctly. It helps digest food, create hormones and neurotransmitters, and deliver oxygen throughout the body. The National Academy of Medicine suggests that women consume 2.7 liters (91 ounces) of fluids daily and that men have 3.7 liters (125 ounces) daily. This recommendation includes all liquids and water-rich foods like fruits, vegetables, and soups. The average water intake ratio of fluids to foods is around 80:20, which amounts to a daily amount of nine cups for women and 12 ½ cups for men.

September 27, 2018 fitadmin Diet & Nutrition 0
Disclosure: Links to other sites may be affiliate links that generate us a small commission at no extra cost to you.

Here at FitAtMidlife.com one of our primary nutritional rules is : Thirsty? Drink water. Everybody knows that water is essential to life, and we drink when we are thirsty. But do you really need any beverage besides water? Ok, maybe coffee, and alcohol in reasonable proportions, if you partake in it. But I think you’ll understand the benefits of drinking water when you are thirsty: Water has 0 calories Water is plentiful Water is often free, and almost always the cheapest option Cold water can help you cool down Water is flavorless Water is what your body naturally craves when thirsty. Sodas, fruit juices, milk, and other beverages are loaded with calories. And it’s very easy to drink a lot [Read more …]

October 21, 2018 fitadmin Aging & Health 0
Disclosure: Links to other sites may be affiliate links that generate us a small commission at no extra cost to you.

A new study published in the Journal of the American Medical Association shows that people with the highest levels of aerobic fitness have the least chance of death.[1] The study shows that lacking aerobic fitness is greater than or equal to traditional health risk factors such as cardiovascular disease, diabetes, and smoking. In the study over 120,000 participants were tested for cardiorespiratory (aerobic) fitness on a treadmill. This is a significant improvement over other studies that have used self-reported exercise activity. The bottom line that the participants who performed highest on the treadmill test, tended to have the least chance of death. Another significant finding is that it seems there is no upper-limit on the benefits of fitness – even [Read more …] 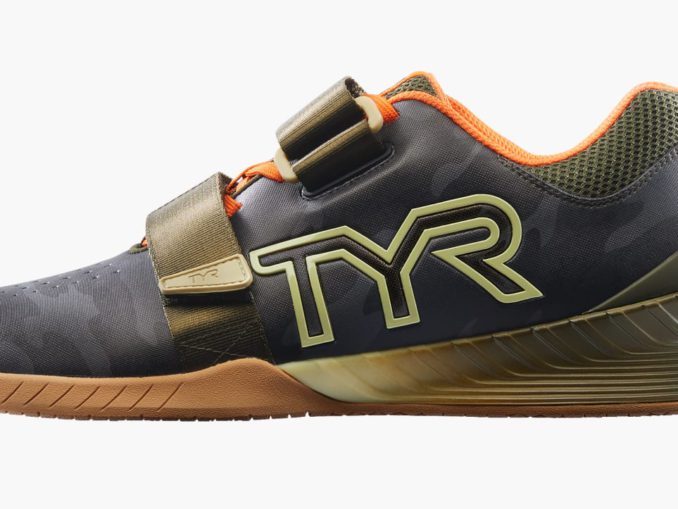 Cross Training Shoes
November 14, 2022 0
Disclosure: Links to other sites may be affiliate links that generate us a small commission at no extra cost to you. 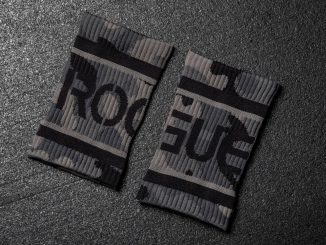 Exercise Equipment
January 31, 2022 0
Disclosure: Links to other sites may be affiliate links that generate us a small commission at no extra cost to you. 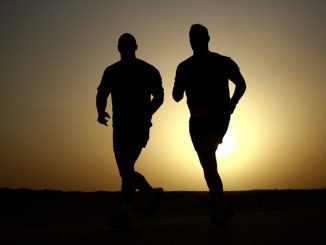 How To Get Started With Running for Fitness

Exercise
July 18, 2019 0
Disclosure: Links to other sites may be affiliate links that generate us a small commission at no extra cost to you. 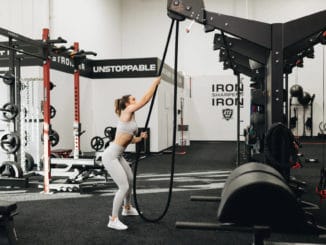 Exercise Equipment
August 1, 2021 0
Disclosure: Links to other sites may be affiliate links that generate us a small commission at no extra cost to you. 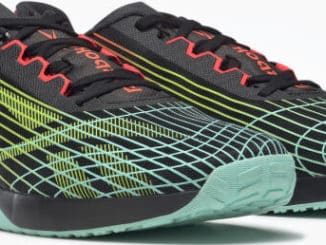 Cross Training Shoes
October 16, 2021 0
Disclosure: Links to other sites may be affiliate links that generate us a small commission at no extra cost to you.